Subway stations are an absolutely indispensable ally for city traffic for the management of urban connections and the flow and outflow of residents and commuters. But the subway stations are not only functional to the daily life of a big city; they have a symbolic character that identifies them in a different way from what happens, for example, with railway stations. They are places that are often chosen to host public art installations, or that have relevant architectural and design characteristics.

For example, London’s Baker Street station is adorned with tiles depicting Sherlock Holmes. The Paris Metro is famous for its art nouveau entrances. Each metro station in Valencia, Spain has a different sculpture near the ticket booths. Each of the four original stations on Beijing Metro Line 2 is decorated with elements of traditional Chinese culture, while the Athens Metro is known for its display of archaeological artifacts found during its making.

All these aspects are interconnected: passenger transport and urban traffic, the design and planning of environments, all cultural and social aspects connected. In places so full of meanings and uses, digital totems and indoor monitors perform a number of fundamental functions.

Let’s see which ones.

Especially if the subway station is large and spans several floors including shops, stores and cafes, it becomes necessary to help travelers find their way around. This is precisely the purpose of the Wayfinding Totems or Kiosks. Installed inside metro or railway stations, they provide passengers with all the information they need to find their platform and any additional services they may need.

Interactive kiosks for the purchase and validation of tickets: speed up the processes

Generally, the ticket offices of metro stations are automatic and work through the installation of multimedia totems and digital kiosks capable of printing day tickets, weekly or monthly passes. In this sense, the totems provide a fundamental service because they allow you to speed up purchases (also via ATM or POS), sorting the flows of passengers and offering a clear and complete service in multiple languages.

Speaking of tickets, subway entrance turnstiles are usually equipped with validation columns. These led screens are able to read QR codes, credit cards and subscriptions, and are directly connected with the revenue agency like a normal ATM reader.

Promotional totems and MUPI displays: improve the user experience of users inside metro stations and advertisement

The digital totems allow you to promote promotional initiatives or campaigns in a rather impactful way. All the biggest brands love to invest in marketing actions that focus on metro stations. This is because, as we said at the beginning of the article, the subway resembles in some ways a phenomenon of custom rather than a banal urban public transport system. Metro stations are the most sought after for large-scale advertising campaigns, and often being municipal spaces, they also follow very specific guidelines on the type of companies and messages that can be conveyed.

The digital totems thus perform a cultural and civil education function inside the metropolitan stations: transmit values, entertain, and improve the user experience of travelers.

Digital totems for tourism applications: why they are also useful on the subway

Some subway stations are set up with multimedia totems for purely tourist purposes, which provide information about the neighborhoods or different areas of the city with the relative points of interest. In this way, even the subway stations themselves play the role of info-point and the first tourist reception service, especially because underground telephones often do not function.

Digital signage on the subway: why choose Fida srl 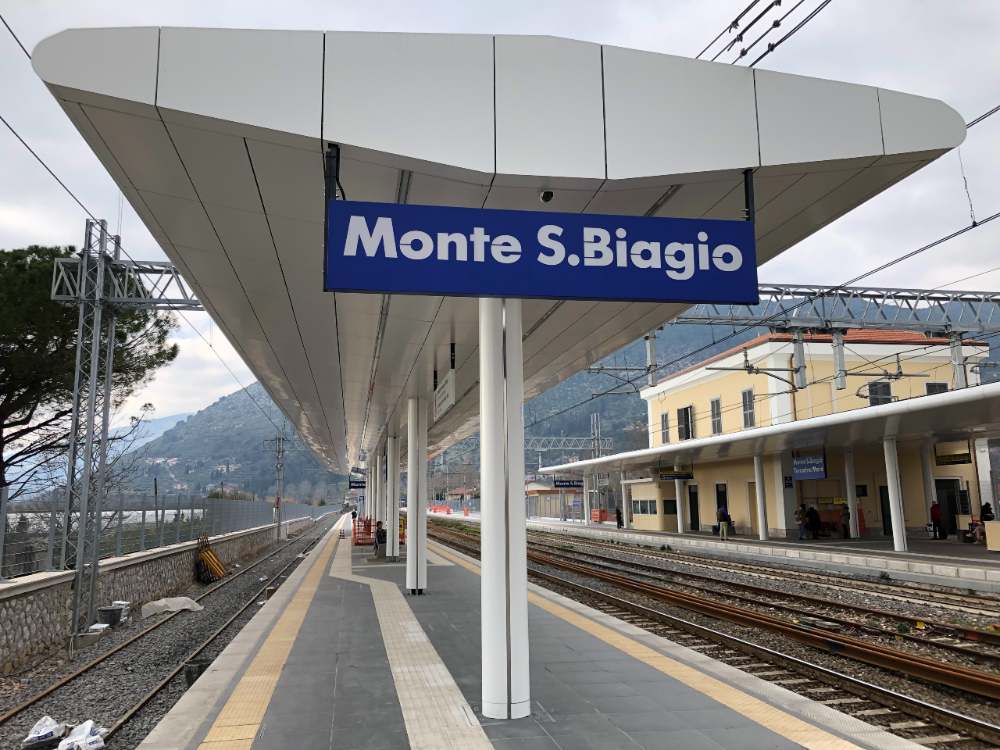 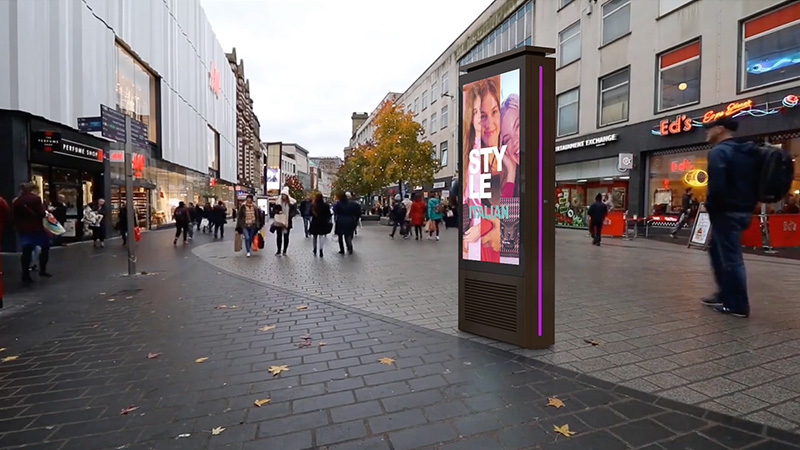 Invest in the purchase of digital advertising systems 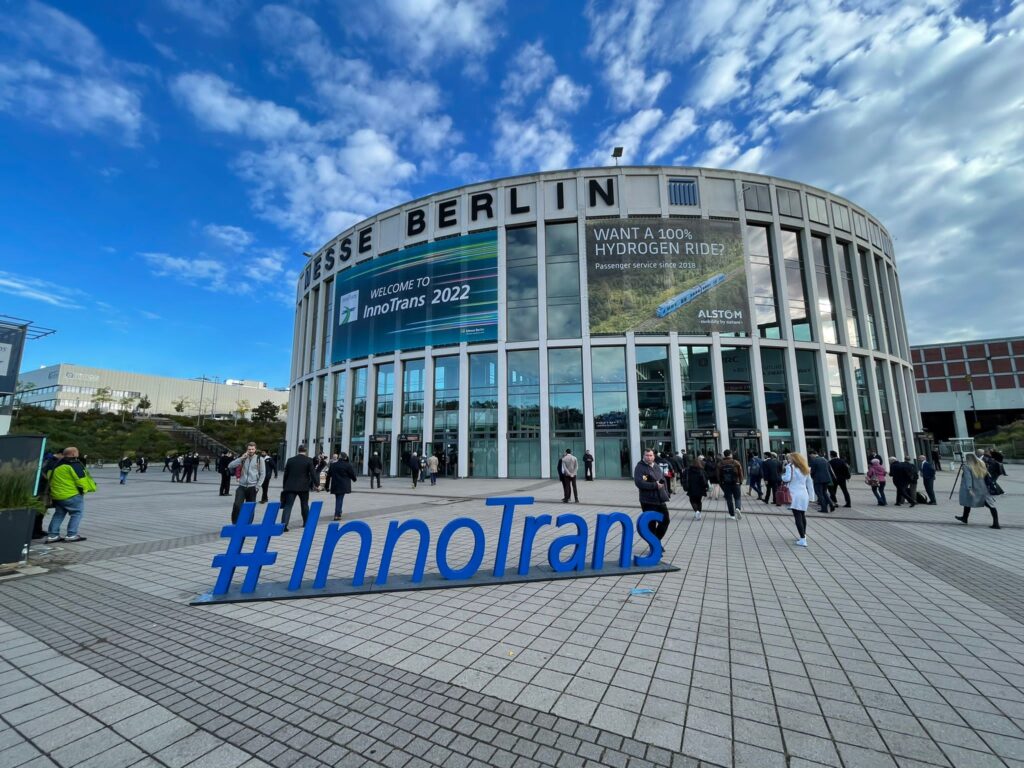 Solutions for public transport: the report from Innotrans 2022 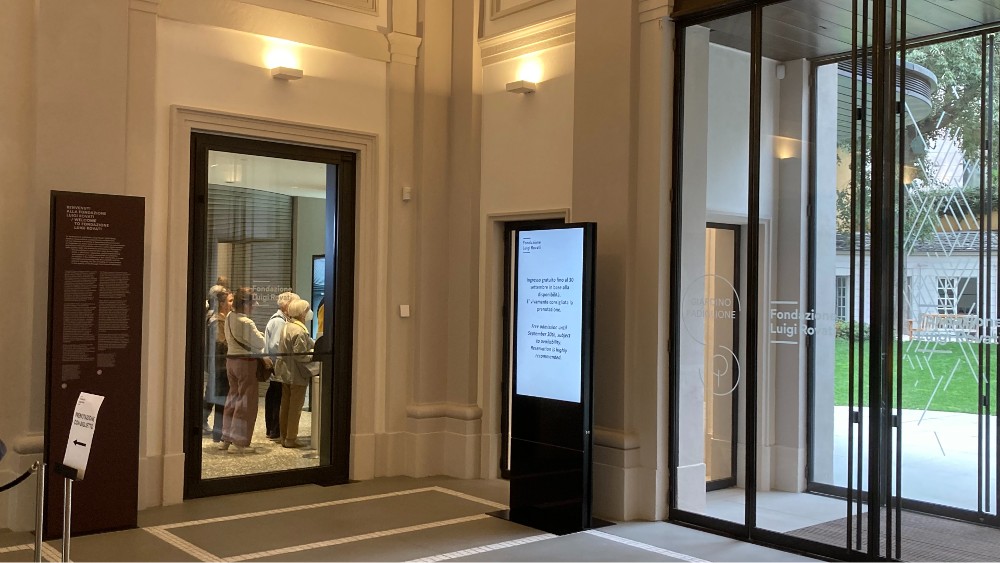 Indoor digital totems for museums: the experience of the Luigi Rovati Foundation in Milan 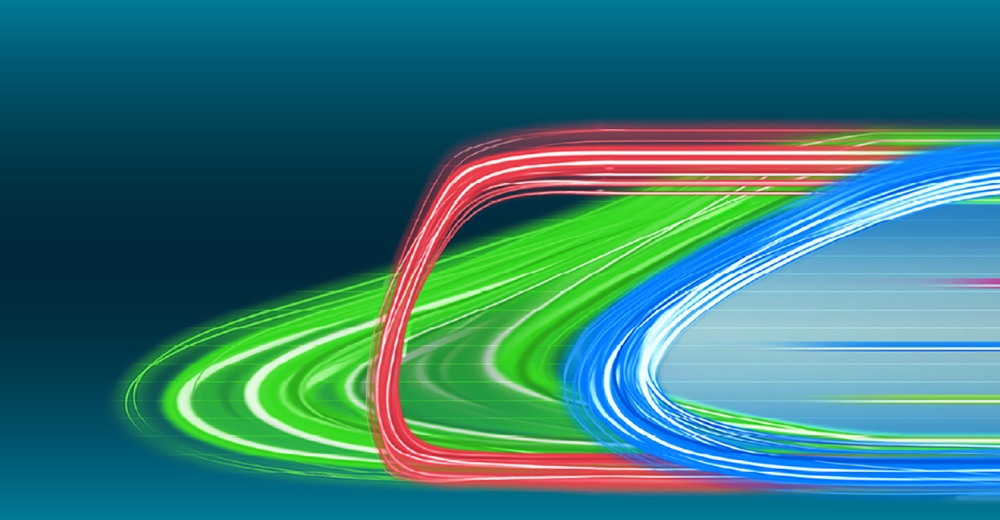 Fida flies to Berlin for InnoTrans 2022

Fill out the form
we will reply you within 24 hours

We and selected third parties use cookies or similar technologies for technical purposes and, with your consent, for other purposes as specified in the cookie policy. You can freely give, deny, or withdraw your consent at any time by clicking "Manage Consent" at the bottom of the page.
You can consent to the use of such technologies by using the “Accept All” button or deny and close the notice by using the "Reject All" button.
SettingsREJECT ALL ACCEPT ALL
Manage Consent

For the proper functioning of our website we may require that some cookies are active on your device. We use cookies to let us know how you interact with our site, to enrich your user experience and to personalize your relationship with our website.

Click on the different items to find out more. You can also change some of your preferences. Please note that blocking some types of cookies may affect your experience on our websites and the services we are able to offer.
Necessary Always Enabled
Necessary cookies are absolutely essential for the website to function properly. These cookies ensure basic functionalities and security features of the website, anonymously.
Analytics
These cookies collect information that is used in aggregate form to help us understand how our website is used or the effectiveness of our marketing campaigns or to help us customize our website and your application in order to improve your experience. . If you do not want us to track your visits to our site, you can disable tracking in your browser here.
Others
Other uncategorized cookies are those that are being analyzed and have not been classified into a category as yet.
Advertisement
Advertisement cookies are used to provide visitors with relevant ads and marketing campaigns. These cookies track visitors across websites and collect information to provide customized ads.
Functional
Functional cookies help to perform certain functionalities like sharing the content of the website on social media platforms, collect feedbacks, and other third-party features.
Performance
Performance cookies are used to understand and analyze the key performance indexes of the website which helps in delivering a better user experience for the visitors.
Save & Accept